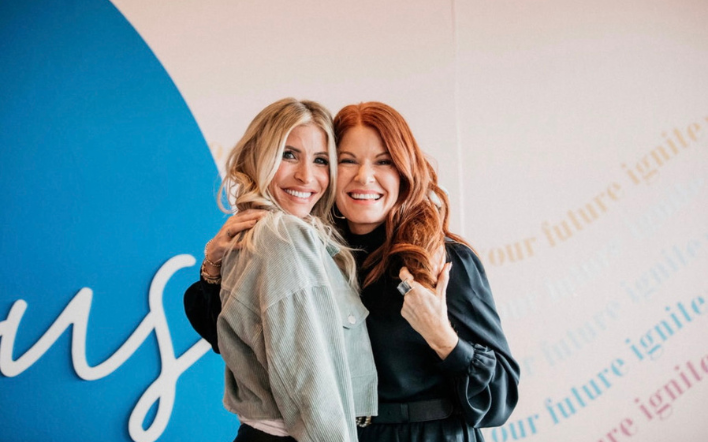 Loving ourselves can mean a lot of things.

The idea of being fit, beautiful, successful, and smart can be overwhelming. It’s easy to look at people who seem to have it all and think it’s just a luck of the draw. But when I met today’s guest at an event we both spoke at, I loved her take on this so much, I knew I wanted her to share it with you.

Heidi Powell is the ultimate female force. She is a trainer, transformation specialist, mother of four, savvy businesswoman and entrepreneur, author, nutrition nut, and overall health guru. Heidi became a fixture in America’s living room as she worked side-by-side Chris Powell on ABC’s hit show, Extreme Weight Loss. Heidi empowered thousands across the globe as the matriarch and tour de force for the often-struggling participants, serving as their daily fitness coach, voice of reason, and biggest cheerleader.

This conversation is about the journey to purpose, health, and joy and why it’s okay for it to be winding, unique, and one of a kind. Heidi is a bright light and I know you’ll connect with her story, her wisdom, and her joy.

“I am always going to be a work in progress.” 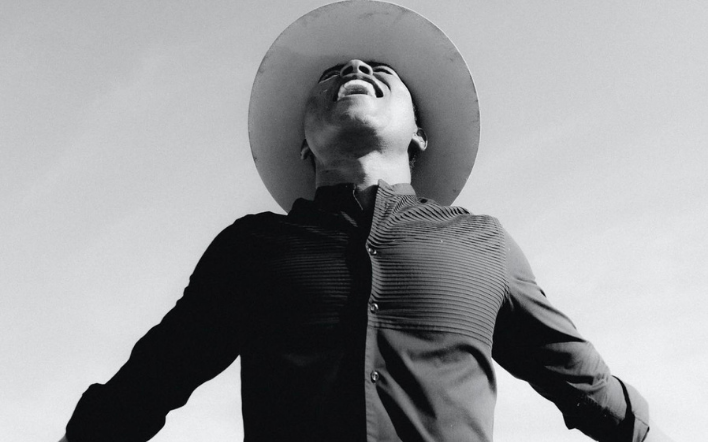 Podcast: EP 80 The Magic of Surrender with Kute Blackson

Have you ever struggled to surrender?

The idea of surrender is complicated for many of us. But when I read my friend Kute’s new book about the magic of surrender, I was so inspired to rethink what surrender can do for us. I truly loved this book and can’t wait for you to hear Kute’s wisdom in this episode.

A beloved inspirational speaker and transformational teacher, Kute Blackson offers a fresh, bold look at spiritual awareness for a whole new generation. Born in Ghana, West Africa, Kute’s multicultural upbringing as the child of a Japanese mother and a Ghanaian father has spanned four different continents. His unique lineage lay the foundation for his approach to breaking down barriers and unlocking an individual’s true gifts and greatness.

This conversation is about rethinking what surrender is (and what it’s not), how we can let go of what is holding us back, and ways to allow more magic in your life. 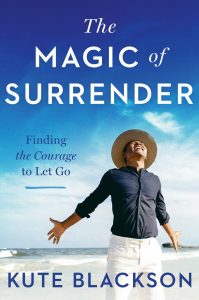 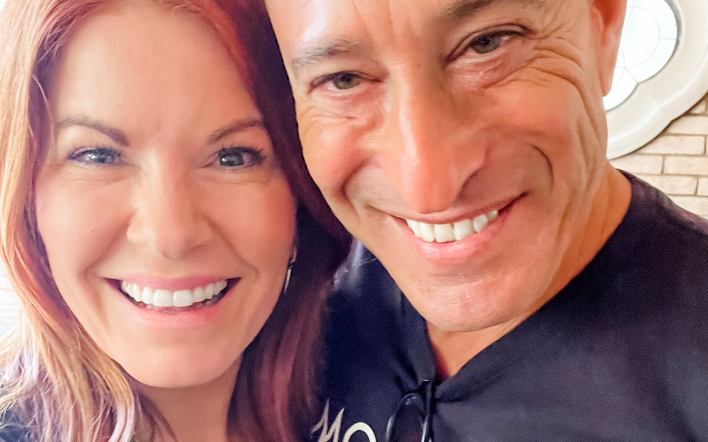 How do you feel about change and uncertainty?

We’ve all experienced a lot of it in the past couple of years. And it’s not the easiest thing to go through gracefully. I recently heard Adam speak at an event I attended and I loved what he shared so much I wanted to share it with you on the podcast.

Adam Markel is the #1 Wall Street Journal, USA Today, Los Angeles Times, and Publishers Weekly bestselling author of Pivot: The Art & Science of Reinventing Your Career and Life. He is the co-founder and CEO of More Love Media, a sought-after keynote and TEDx speaker, workshop facilitator for Fortune 500 companies, a resilience researcher and expert, a global business leader and mentor, member of The Transformational Leadership Council and Association of Transformational Leaders.

“The toughest part of change is the unknown.” 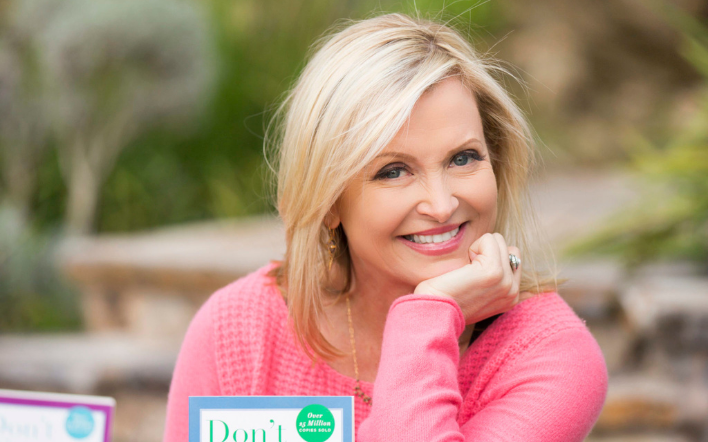 What happens when you lose the love of your life?

This is what today’s guest discovered after her husband Richard died suddenly at age 45. She has written so much wisdom on this topic and I love hearing her insight and spirit speak on transformation, grief, and joy.

Kristine Carlson is a New York Times bestselling author, best known for her work with her late husband, Dr. Richard Carlson in the Don’t Sweat the Small Stuff series—with over 25 million books sold worldwide. She is a renowned speaker, inspiring podcast host, retreat leader and blogger. Her mission is to help women transform from heartbreak and loss to live their best lives with joy, gratitude, renewed passion and purpose. With her resilient spirit, powerful presence and heart-centered teaching, she guides women through the challenges and transitions of middle life and awakens them to their truth and the expression of their highest selves.

This conversation is about healing, transformation, success, trusting the process, and being open to joy. I hope it speaks to you as much as it spoke to me.

“We have to make the decision to become the hero.” 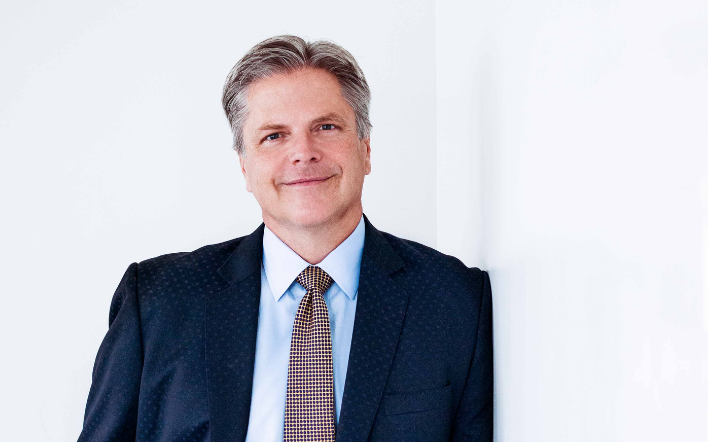 Let’s talk about the power of gratitude.

Every year at this time, I host a gratitude series where I have calls with a few incredible people who share what the power of gratitude is to them. Each year, it’s an amazing experience, and this year has been no different. I had to share this call with you on the podcast because it touched my heart so much, and it featured a recent guest on the show, who I love dearly.

In this conversation we talk about what Richard has learned in his life about the power of gratitude, how it has transformed his perspective, his business, his relationships, and his marriage. This is one of the best conversations that I’ve recorded, and I’m so happy to share it with you.

“To live in gratitude is to live in power..”