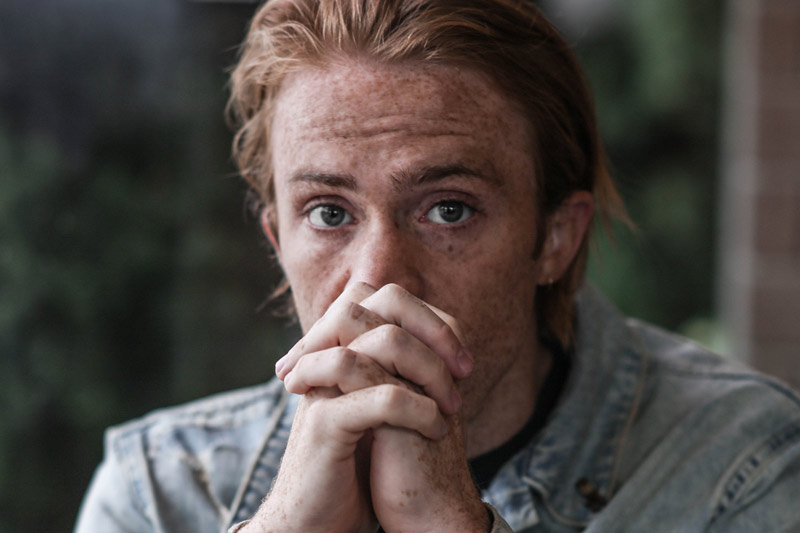 I had one of those “heart & soul” moments last night. It was brief and simple, yet powerful.

I was running errands and it was later in the evening so it was already dark and cold.

As I came to an intersection, a man was huddled up, approximately in his 30’s, holding a sign that said, “hungry.” A human being making a simple request. Now whether he is a professional pan handler or one who has fallen on rough times, is never my place to judge. He’s still a HUMAN BEING with very real needs. So the argument of giving or not giving money is not my point today. I rarely carry cash with me or I would of given this man some dollars.

It was two maybe three seconds long in timing, yet this simple exchange pierced my heart and soul.

It made me realize how many times in the past, because I didn’t have cash, that I avoided acknowledging this human life for I felt I could not help them in the request that they had. Last night I learned a different lesson – we all want to be SEEN. To be acknowledged that we are here, that we are HUMAN, and that we matter.

In this simple interaction, we acknowledged one another and that was powerful.

How often do I/we not see someone in front of us because they are “different” than ourselves? Or because it’s uncomfortable? Or perhaps it’s become complacent or ordinary? Whether it be the souls within our own homes or strangers on the street, are we SEEING one another? Are we acknowledging that very precious LIFE?

There is reason why it’s been penned, “The eyes are the windows to the SOUL.”